Lisbon has a rich history. The geographic location has gained the city much wealth in the past, mostly because it was the last European port before heading of to Asia and Africa. The Golden Age in Portugal was during the 16th century. But on November 16th, 1755 the city was struck by the largest earthquake so far, setting almost the entire city on fire. Only the district Alfama survived this darkest day in Portuguese history.  When you visit Alfama you get to know the old Lisbon, when it had narrow streets instead of the American-block-like architecture which it has now, both equally beautiful though. The ‘new’ layout of the city make it very easy to find your way, therefore Lisbon is the ideal city for a city trip. Most of the highlights are in the centre of the city and are within walking distance from one another.

A church in downtown Lisbon

Hotels
During my field trip to Lisbon, my university arranged a guided tour through the Tivoli hotel. This hotel is situated at the Avenida Dom João II. The hotel features many bars and restaurants, with Terraco Restaurant as the most impressive and luxurious one. Terraco has a beautiful view over the city and during summer there is often a party here. Every room in this hotel is featured with an iPod docking station, flatscreen TV and minibar. De 2 top floors are the more ‘exclusive’ floors with a floor manager on each floor to guaranty quality of service.

If you seek a more traditional stay in Lisbon I would recommend you the Avenida Palace Hotel. This hotel was build in 1892 which can still be seen in both the building and the style of the interior. It was renovated in 2009, but maintained it’s classic characteristics.

Fado Music
Fado is a traditional type of music which is still often played in Lisbon. You can visit the Fado-museum or enjoy live music in Fado restaurant A Servera. While enjoying a 3-course menu you can listen to the story they tell in Fado. Make sure to be quiet when they are singing because locals are really trying to listen to the story and you don’t want to be the rude tourist interrupting all the time. Fado is often used to express emotion and mostly grief. A Servera is situated in the district Bario Alto, where you will find many bars and restaurants. Bario Alto is a great place to start a pub crawl. What I like about going out in Lisbon is that many people, even in January, are drinking and talking in front of the bars in the streets.

A view of Lisbon, Portugal.

Tram 28
A must do in Lisbon is a ride with Tram 28, it takes you along the old districts of the city and is a great way of transport to Bario Alto, as that is up a hill. Unlike the tram in San Francisco this tram is still used by locals, who usually call the trams ‘elevadores’.

Pastéis de Belem
You can find a large variety of food and local specialties here, like the dried sausages and cherry liquor. However, the most popular specialty will probably be the Pastéis de Belem. These little custard cakes are extremely delicious. You can buy them almost everywhere but the originals are made in the restaurant: ‘Pastéis de Belem’, near to Torre de Belem.

Definitely visit the Castelo de São George when you’re in Lisbon, if not for the castle itself, then for the amazing view of the city. Also the beautiful St Cathedral is worth a visit! But most importantly make sure to sit down at one of the many terraces with a glas of Portuguese wine and a freshly caught fish.

Fish caught in the sea around Lisbon!

The monument of the discoveries. 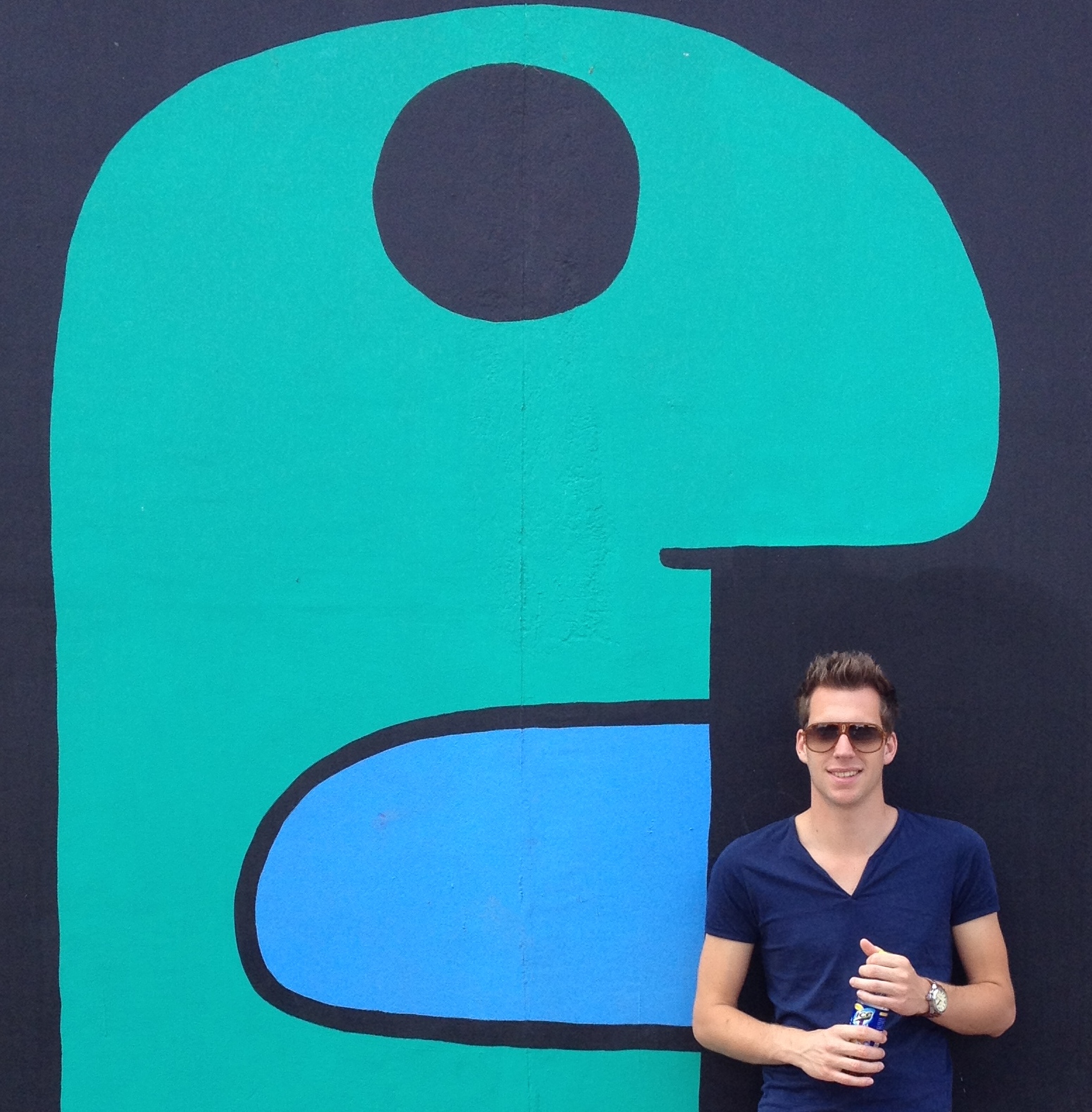